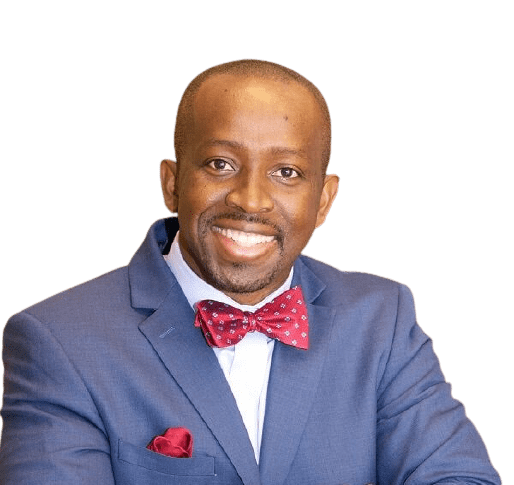 Message From The President

As an ANPA member and former ANPA National Treasurer, it is an honor and privilege to serve as the founding president of ANPA Foundation. ANPA foundation was just a vision a few years ago, but today we made it a reality. ANPA Foundation was created with the mandate of creating an organization whose main focus is on fundraising to support ANPA’s mission & vision. To accomplish this goal, ANPA Foundation will provide financial education for ANPA members so that they can make educated financial decisions in charitable giving, tax strategies, and multi-generational wealth growth for their families. Equipped with such financial wisdom, ANPA foundation will afford our ANPA members and others the opportunity to create lasting legacy for ANPA through their bequests & donations. I am truly humbled by the opportunity to serve as the first ANPA Foundation President. Am aware of the huge responsibility to lead such inaugural organization and set the tune for the future of our foundation. I assure you that this is not a responsibility I take lightly. I will do my very best to uphold our organization’s vision of promoting a “Healthier Nigeria in a Healthier World”. As a current ANPA Foundation donor, I encourage you to join me in supporting our efforts by taking the legacy pledge and become an ANPA Foundation donor today! “Procrastination is the enemy of success”.

Founding Board of Directors

Lorem Ipsum is simply dummy text of the printing and typesetting industry. Lorem Ipsum has been the industry’s standard

Dr. Etufugh is double board certified in Anatomic and Clinical Pathology and Dermatopathology. He earned a B.S. in Biomedical Science…

Enyi Kanu is a speaker, thought leader, author and entrepreneur with over 30 years of experience in the financial services industry…

Dr. U. Phillip Igbinadolor is a Fellow of the Academy of General Dentistry. He received his elementary and High School Education from ….

Dr. Emeruwa has been an active member of the Inland Empire medical community since 1988. Not only is he an active practicing Ob/Gyn Physician

Officers of the Foundation

Dr. Etufugh is double board certified in Anatomic and Clinical Pathology and Dermatopathology. He earned a B.S. in Biomedical Science…

You can help lots of people
by sponsorship.